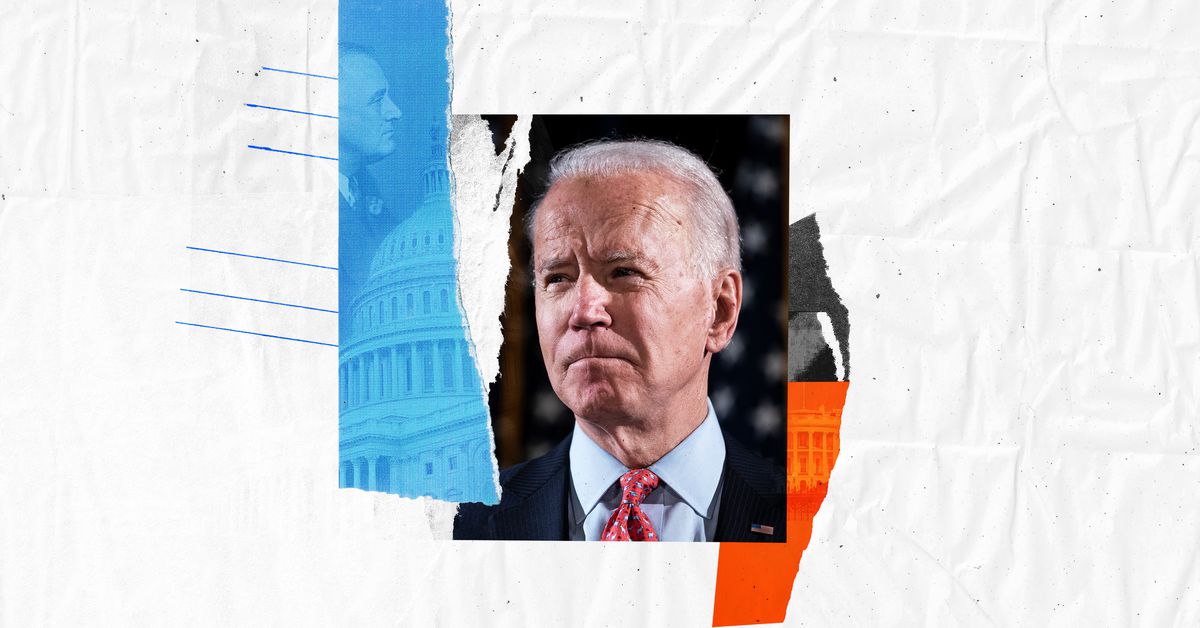 If Democratic nominee Joe Biden wins the presidency in November, what will he do with it?

If he wins, Biden will take office amid a collision of American crises. The Covid-19 pandemic has killed more than 150,000 Americans and brought economic devastation in its wake. Massive nationwide protests after the police killing of George Floyd have amplified calls for racial justice.

Biden in response is calling for transformational change: massive new programs for clean energy and caregiving, a vastly expanded public option for health care, a multifront attack on the racial wealth gap. He was the moderate in the 2020 primary, but in the general election, his advisers are positioning him as an FDR-like figure who could seize the crisis to transform parts of the American economy and American life.

Much of the change Biden is promising will require Congress, not just the president, to act. Whether he can fulfill these promises depends in part on Democrats’ ability to concurrently win back the Senate. Biden points to his career as evidence that he can get Republicans on board with his ideas. But the fate of the most ambitious parts of his agenda could ultimately depend on whether Senate Democrats are willing to change the rules to get things done — a path that’s an uneasy fit for a candidate with decades of experience in the body.

Become a Vox contributor to invest in work like this. You’ll be joining a community of people who believe explanatory journalism has value for our society — 20,000 strong and growing.