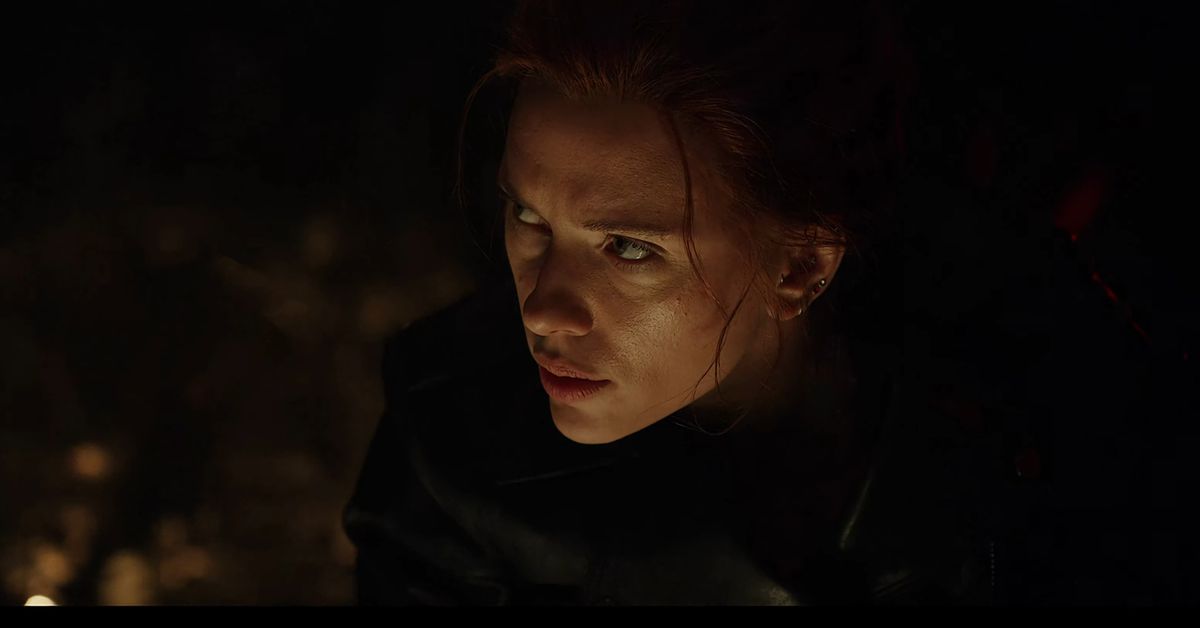 The Marvel Cinematic Universe has been stopped in its tracks until 2021. On Wednesday, Variety reported that Disney has again delayed the release of Black Widow, the next scheduled Marvel film, from November 6, 2020, to May 7, 2021.

That’s the second delay for the film, which stars Scarlett Johansson as her Avengers character. It was originally scheduled for a May 1, 2020, release, before the Covid-19 pandemic led Disney to bump it to the fall. Now the film will premiere more than a year after its original date.

And with Black Widow’s rescheduling comes a domino effect for the other Marvel films in the queue: Shang-Chi and the Legend of the Ten Rings and Eternals. Eternals had been moved from a November 6, 2020, release to February 12, 2021. Now it has again moved to November 5, 2021. Shang-Chi was first scheduled for February 12, then moved to May 7; it will now premiere on July 9.

The delay of these three movies is just the latest in a series of postponements and reactions to the worldwide pandemic. Movie theaters involve large gatherings of people, and while many theaters are now open again in the US and around the world, there isn’t a general feeling that everyone’s ready to go back to seeing movies the way we used to before the coronavirus. That “let’s all go to the movies” moment may not even come until there’s an accessible and successful vaccine.

For studios like Disney, which owns Marvel, lockdowns and social distancing have created a situation where they must decide among a few options: delay a movie, release a movie anyway, or maybe release a movie directly onto a streaming service like Disney+. Disney released New Mutants, a long-delayed X-Men spinoff it acquired when the company bought Twentieth Century Fox, in theaters in August. Disney then chose to release Mulan, first slated for theaters in March, at a premium on its Disney+ streaming service and in some theaters worldwide earlier this month. New Mutants hauled in $35 million worldwide, and while Mulan’s official digital download haul has yet to be disclosed, it’s only made $57 million in its international box office — a disappointing figure when you consider it cost around $200 million to make.

The lack of box office enthusiasm and low prospects for budget recuperation, as well as factors like some theaters not being open and people still having qualms about sitting in a theater for two hours, may be the reason Marvel decided to push Black Widow to 2021.

But because this is Marvel, and Marvel has a connected universe and a lengthy schedule of movies ahead, a Black Widow push means a push for every subsequent Marvel film. Shang-Chi, Marvel’s first superhero movie with a predominantly Asian and Asian American cast, was originally set to follow Black Widow’s and Eternals’s 2020 releases. Both Shang-Chi and Eternals, the latter of which is helmed by award-winning director Chloé Zhao, are set to introduce new characters to the MCU and perhaps give us more forward-looking stories than Black Widow will. (Black Widow is a prequel of sorts, and takes place before the events of Avengers: Infinity War and Avengers: Endgame.)

With these delays, the first glimpse into a post-Endgame Marvel Universe may be the weird and wacky Disney+ TV series WandaVision. It has no release date yet but is expected to hit Disney+ by the end of this year. Marvel has said its television shows will tie into the movie universe — a universe we’ll have to wait a few more months to pick back up again.