Fifty-seven years after Martin Luther King Jr. spoke at the 1963 March on Washington, thousands of protesters for racial justice again gathered on the National Mall in Washington, DC. It was an emotional day of protesting against police violence, the culmination of a summer of nationwide protests in the wake of George Floyd’s death.

“It just looks like a bomb went off:” Louisianians on recovering from Hurricane Laura

The winds shook the whole building. The fire alarm went off. Sometime, between about 2 am and 4 am Thursday, the roof of the building curled away. The rainwater came in, soaking the ceiling of the second floor apartment, dripping down the walls.

Bailey, who’s 26 and lives in Lake Charles, Louisiana, emerged from the apartment at sunrise, after riding out the storm with her boyfriend and her dad and their two pets, a Persian cat and French-Boston Terrier bulldog mix. Outside, she saw the metal awning of the building’s roof rolled up like the end of a toothpaste tube. Debris, planks of wood and pieces of soggy paper were scattered everywhere. The windows of the Lake Charles City Hall blew out, and the documents went with them.

That scene replicated across Lake Charles and the surroundi... 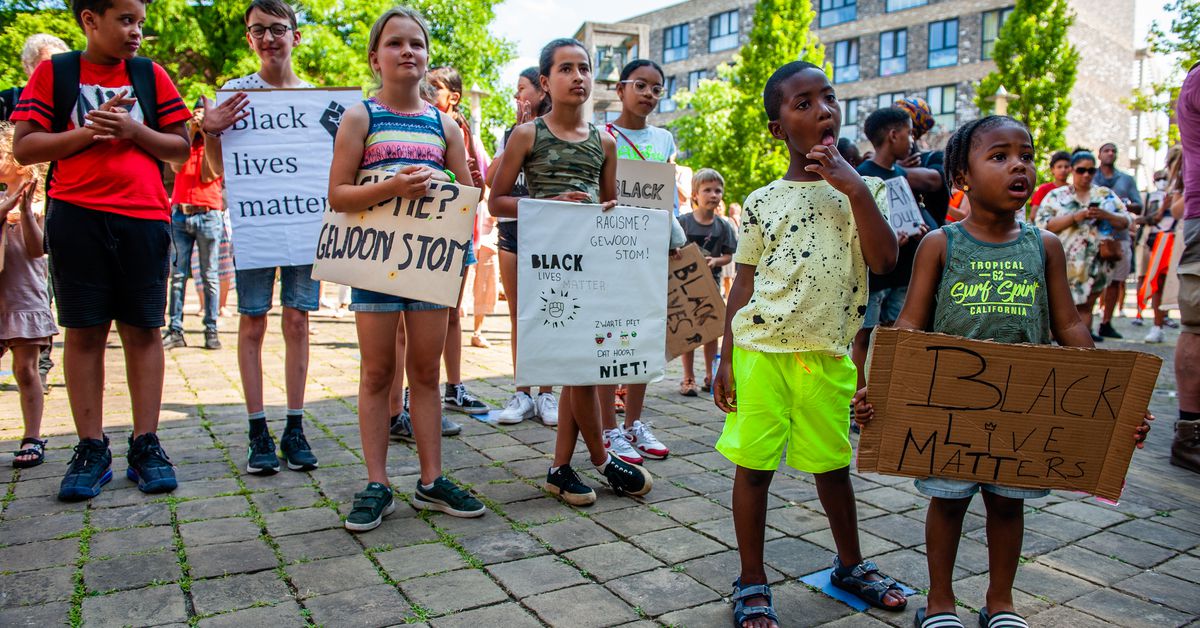 04neighborhood_materials.pdfSummer is coming to an end, and as we head back to school here on the Island of Explained, we’re thinking about the fun times we’ve had with the Experimoth and Bored the Whale. But we’re also thinking about some of the hard issues this summer has raised: news about people being killed because of the color of their skin.

So we’re devoting our fourth, and final, episode of Today, Explained to Kids summer series to systemic racism. We talk with Kennedy Mitchum, a recent college grad who got Merriam-Webster to update its definition of racism; Morgan Givens, a former police officer who now produces his own kids podcast, Flyest Fables; Vox reporter Fabiola Cineas; and 11-year-old Jolia Bossette, who wrote her elementary school graduation speech about Black L... 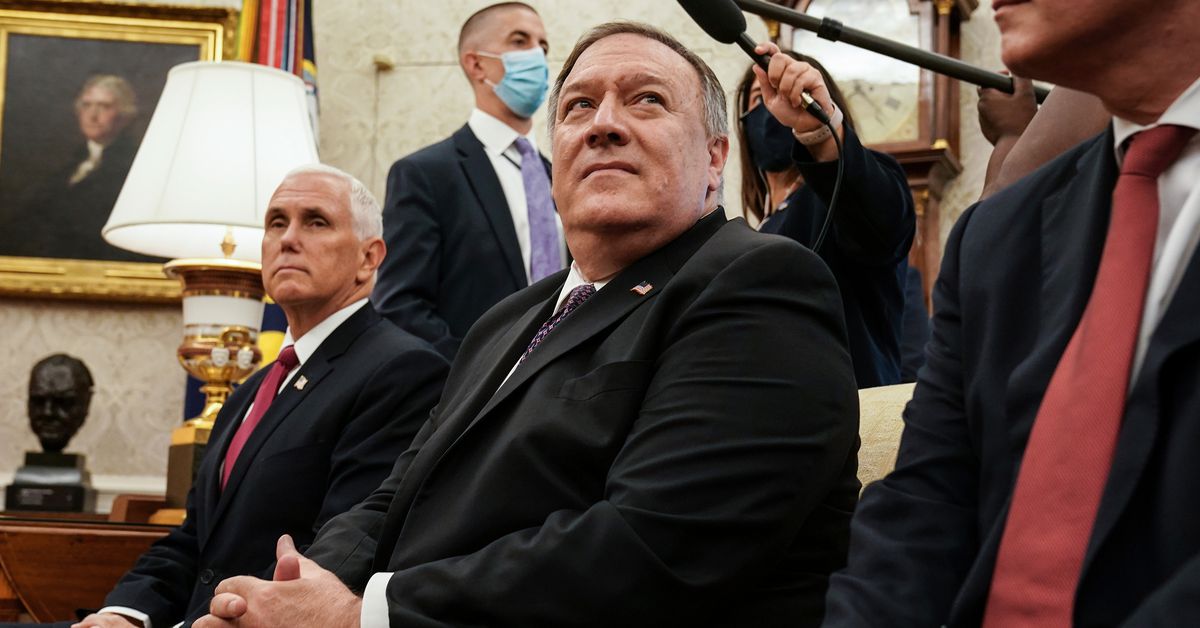 House Democrats have had enough with another member of President Donald Trump’s administration flouting oversight requests: On Friday, they launched contempt of Congress proceedings against Secretary of State Mike Pompeo.

House Foreign Affairs Committee Chairman Eliot Engel (D-NY) cited Pompeo’s noncooperation with President Donald Trump’s impeachment inquiry, his speech this week at the Republican National Convention, and his promotion of “a Senate Republican-led smear against the president’s political rivals,” which represented an “alarming” disregard for laws over his own conduct.

Drafting a resolution is the first step in a process that could ultimately conclude with the House voting to hold Pompeo in contempt of Congress...

The bigger stakes of the TikTok debate 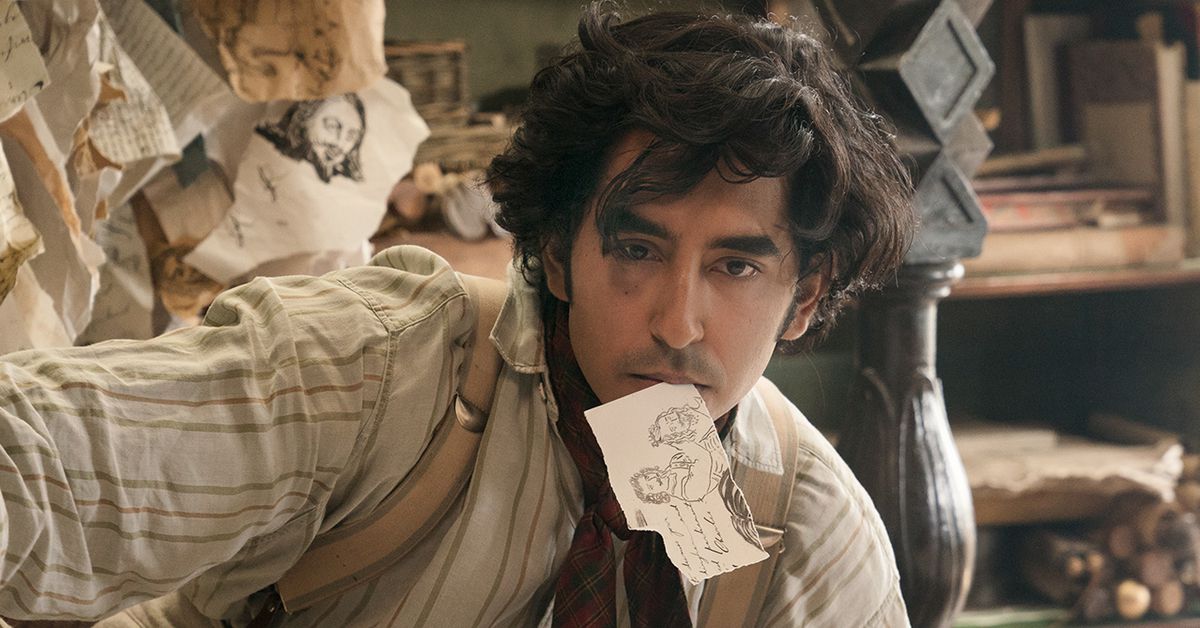 These are strange times at the movies. For the first time since pandemic lockdowns began in the US in March, a handful of films are coming out in theaters — but not digitally at the same time. Theaters are tentatively reopening in some parts of the US but remain closed in others. Meanwhile, they’re cranking into gear internationally; Christopher Nolan’s Tenet is already playing in several countries, even though it won’t hit most US theaters until Labor Day weekend at the earliest.

One movie that’s coming out in theaters and as a digital rental or purchase is Bill & Ted Face the Music, which concludes the trilogy that began with an excellent adventure in 1989 and continued with a bogus journey in 1991... 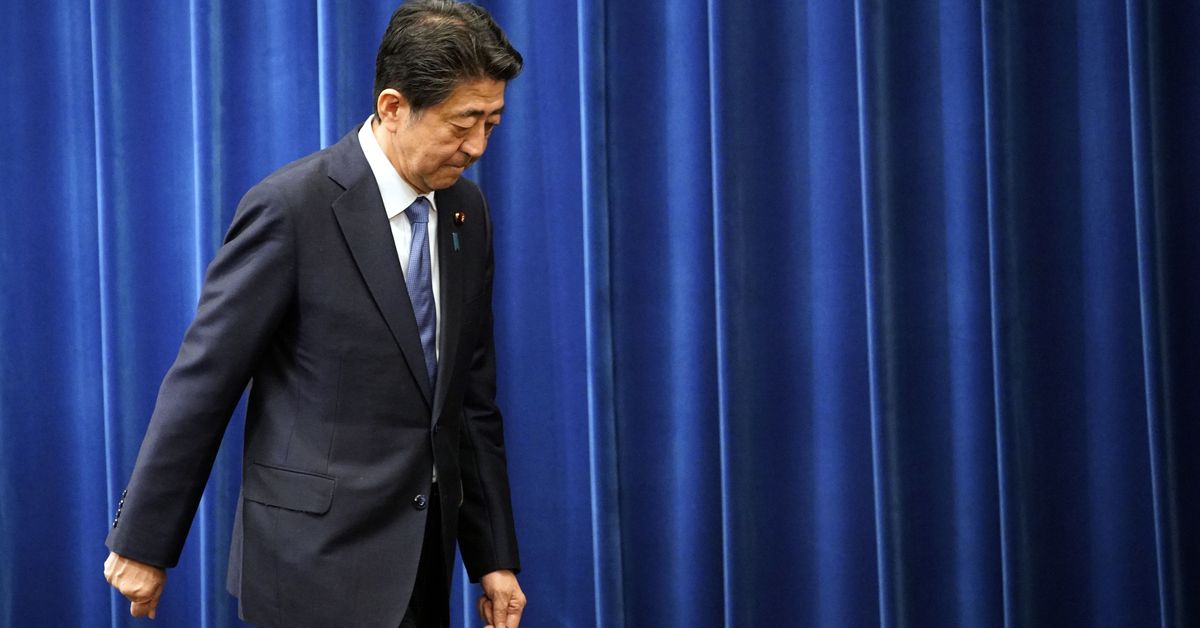 Abe Shinzo, Japan’s longest-serving and most consequential prime minister in decades, has resigned from his post over health complications.

After weeks of speculation fueled by recent hospital visits, Abe made official what many suspected: Though his chronic ulcerative colitis is not life-threatening, he is just too sick to govern.

“I don’t want to make mistakes in important political decisions” as he deals with a worsening bout of the bowel disease, he told reporters on Friday. “I decided I shouldn’t continue sitting in this seat as long as I cannot respond to the mandate of the people with confidence.”

Abe will stay in the role he assumed for a second time in 2012 (he resigned after only one year in charge in 2007, also because of his health), but will step aside once h...

Black Panther star Chadwick Boseman has died at age 43 of colon cancer, according to his family, in a shocking announcement made Friday night.

“Chadwick was diagnosed with stage III colon cancer in 2016, and battled with it these last four years as it progressed to stage IV,” Boseman’s family said in a statement posted to his Twitter account. “From Marshall to Da 5 Bloods, August Wilson’s Ma Rainey’s Black Bottom and several more, all were filmed during and between countless surgeries and chemotherapy.”

Boseman’s cancer diagnosis wasn’t public knowledge prior to his passing. Back in April, fans voiced concerns over his apparent weight loss, but there was no confirmation of his illness.

Boseman had a 17-year acting career, including starring turns in 42, Get On Up, and...

Actor Chadwick Boseman, who played Black icons Jackie Robinson and James Brown before finding fame as the regal Black Panther in the Marvel cinematic universe, died Friday of cancer, his representative said. He was 43.

Boseman died at his home in the Los Angeles area with his wife and family by his side, his publicist Nicki Fioravante told The Associated Press.

Boseman was diagnosed with colon cancer four years ago, his family said in a statement.

A true fighter, Chadwick persevered through it all, and brought you many of the films you have come to love so much,” his family said in the statement...

This September, the Vox Book Club is reading Elif Batuman’s The Idiot 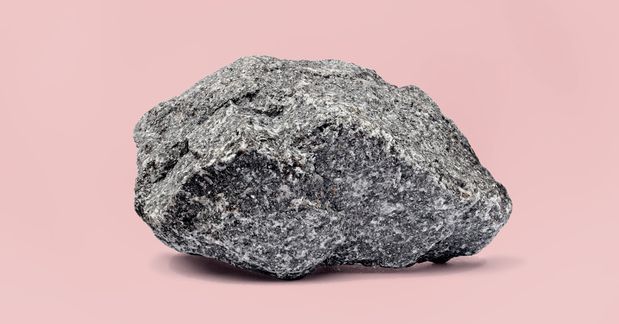 This fall’s back-to-school season is going to look very strange. But one of the things books are good at is giving us a semblance of normalcy in strange times, and — if they’re really good books — poking a little at what we all thought was normal to begin with. That’s why this September, the Vox Book Club is reading The Idiot by Elif Batuman.

The Idiot was one of my favorite novels of 2017, a weird and funny and tender book about communication and semiotics and how absolutely bizarre language is. It’s a campus novel set at Harvard in 1995, during the cultural moment when email was just becoming a thing...