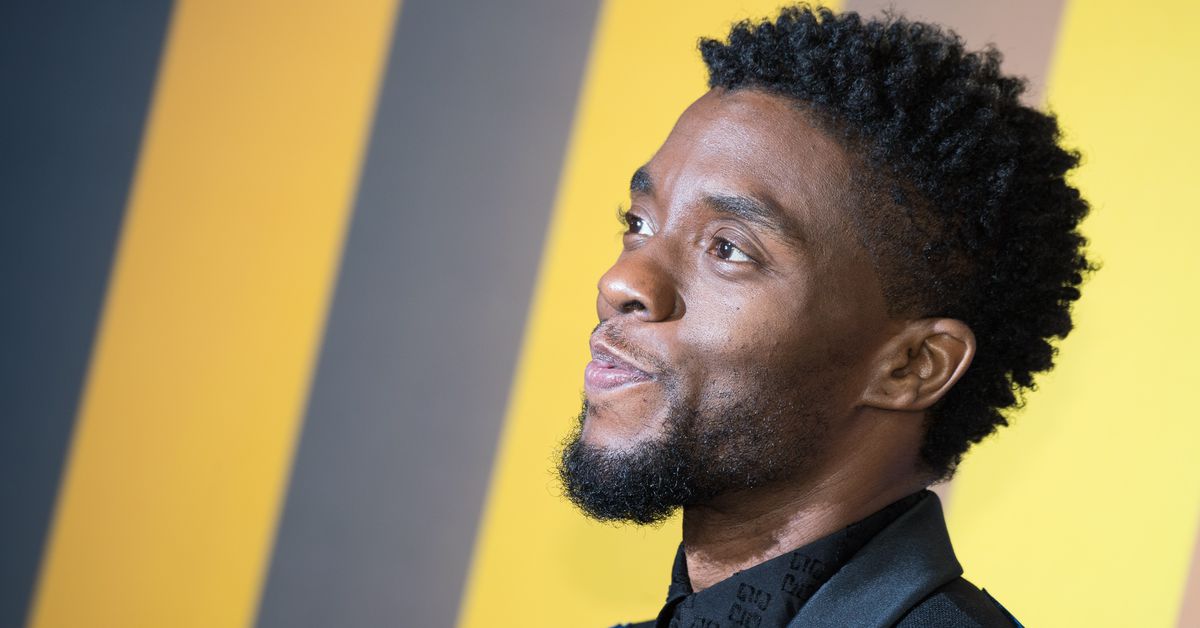 Black Panther star Chadwick Boseman has died at age 43 of colon cancer, according to his family, in a shocking announcement made Friday night.

“Chadwick was diagnosed with stage III colon cancer in 2016, and battled with it these last four years as it progressed to stage IV,” Boseman’s family said in a statement posted to his Twitter account. “From Marshall to Da 5 Bloods, August Wilson’s Ma Rainey’s Black Bottom and several more, all were filmed during and between countless surgeries and chemotherapy.”

Boseman’s cancer diagnosis wasn’t public knowledge prior to his passing. Back in April, fans voiced concerns over his apparent weight loss, but there was no confirmation of his illness.

Boseman had a 17-year acting career, including starring turns in 42, Get On Up, and 21 Bridges. But his most visible and iconic role was that of T’Challa, the Marvel superhero also known as Black Panther. In Boseman’s hands, T’Challa became a household name after first appearing in 2016’s Captain America: Civil War. The character’s own movie, featuring Marvel’s first predominantly Black cast, made $1.3 billion over the course of its wildly successful theatrical run in 2018.

Black Panther imagined the world of Wakanda, the most advanced city in the world, and created a fantasy that privileged the lives, experience, intelligence, and strength of Black men and women. It’s one of the best Marvel movies ever made, and the first Marvel superhero film ever to become a Best Picture nominee. But Black Panther’s massive financial success was just as important as its cultural impact, in that it showed that there’s an un-ignorable space in movies for stories about the Black experience.

Boseman and the rest of the Black Panther cast were considered the future faces of Marvel. He appeared in the most recent Avengers movies: 2018’s Infinity War and 2019’s Endgame. A sequel to Black Panther was announced for a May 2022 release, to again star Boseman.

“It was an honor of his career to bring King T’Challa to life in Black Panther,” his family’s statement said.