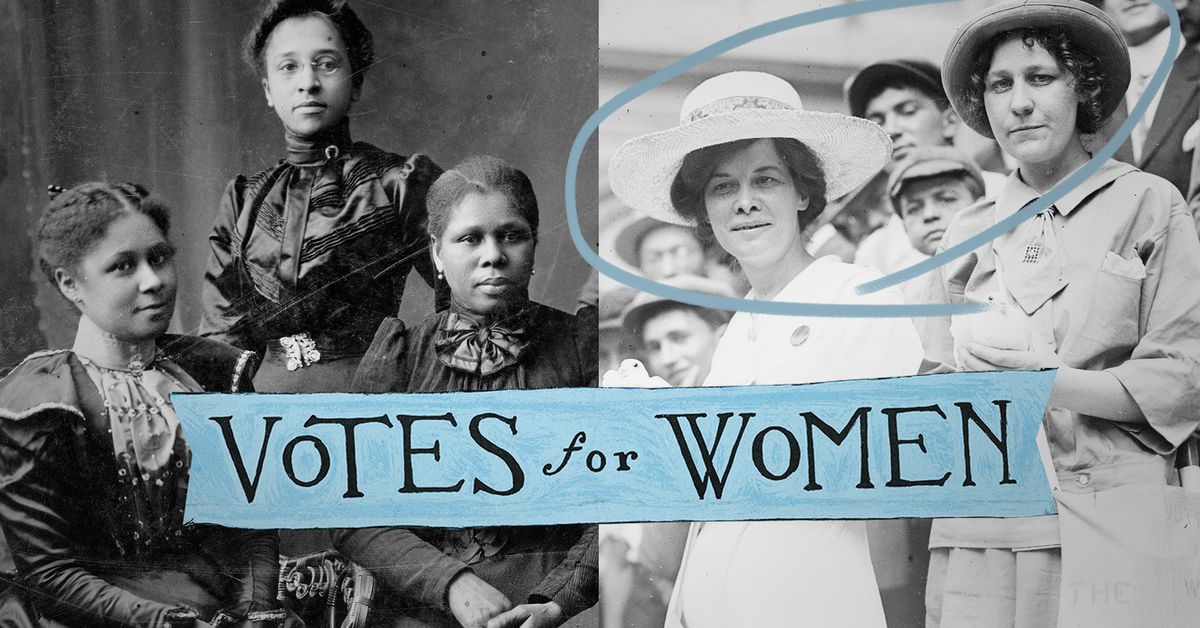 On this landmark 100th anniversary of women’s suffrage, historians Martha S. Jones and Daina Ramey Berry reflect on what the 19th Amendment means for Black women in America.

Women’s suffrage was rooted in the abolitionist movement, but when it came to securing the passage of federal legislation, white advocates were willing to abandon Black suffragists to get the support of Southern states. And while the 1920 law may have enfranchised all American women, Black women, particularly those living in the South, were left to fight racial discrimination when registering to vote and going to the polls. Those barriers included poll taxes, grandfather clauses, and arbitrary tests on literacy and constitutional recitations. It wasn’t until the Voting Rights Act of 1965 that such voter suppression efforts became illegal.

However, the fight for voting rights is far from over. Hurdles to registering to vote and casting a ballot still exist today, through things like voter ID laws, closures of polling locations, and gerrymandering. While seemingly innocuous to some, these restrictions disproportionately target minorities, the elderly, and the poor.

You can find this video and all of Vox’s videos on YouTube. And if you’re interested in supporting our video journalism, you can become a member of the Vox Video Lab on YouTube.

In the spring, we launched a program asking readers for financial contributions to help keep Vox free for everyone, and last week, we set a goal of reaching 20,000 contributors. Well, you helped us blow past that. Today, we are extending that goal to 25,000. Millions turn to Vox each month to understand an increasingly chaotic world — from what is happening with the USPS to the coronavirus crisis to what is, quite possibly, the most consequential presidential election of our lifetimes. Even when the economy and the news advertising market recovers, your support will be a critical part of sustaining our resource-intensive work — and helping everyone make sense of an increasingly chaotic world. Contribute today from as little as $3.