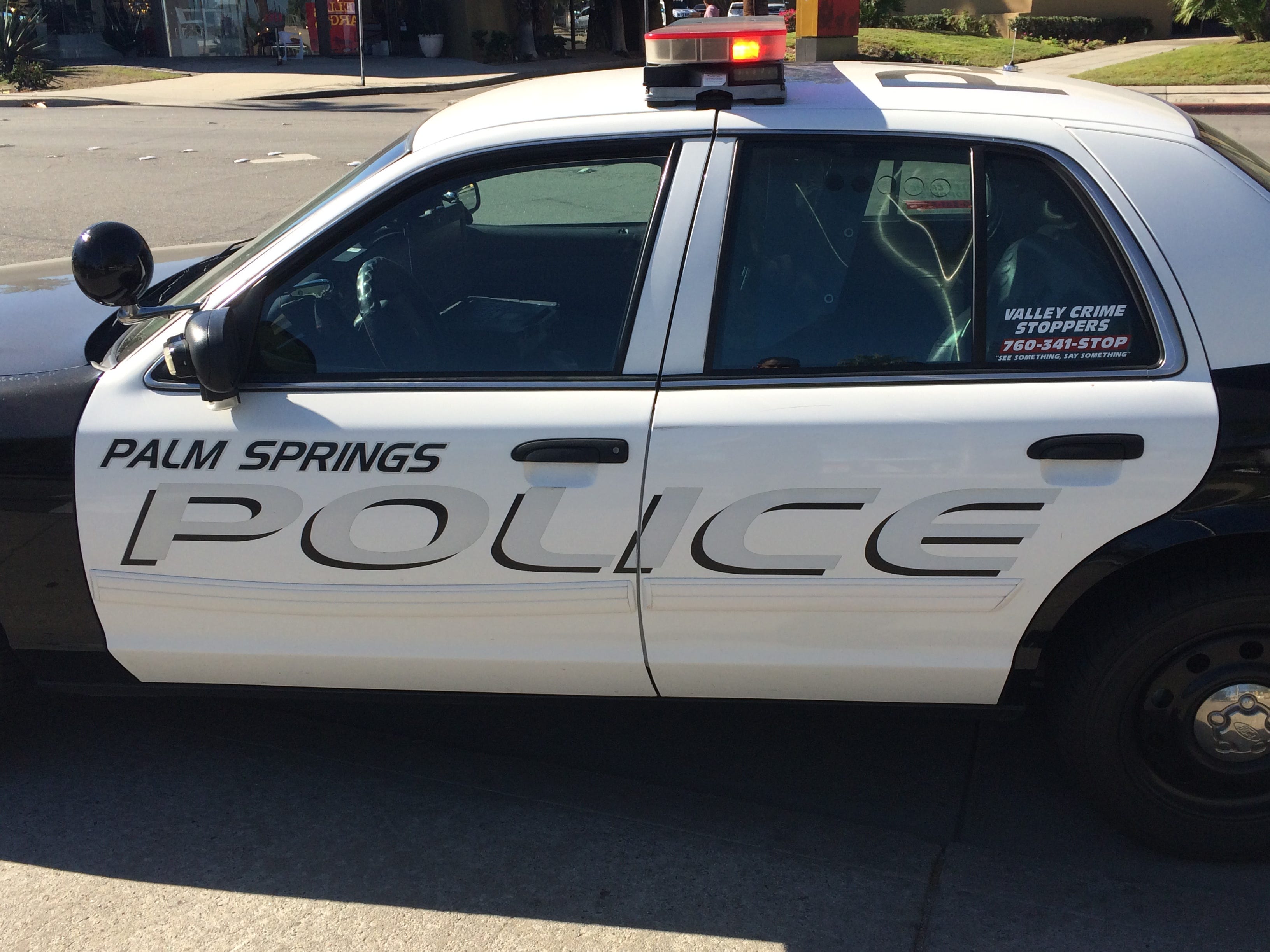 A 15-year-old boy died in a shooting that occurred late Wednesday in northern Palm Springs.

Just before midnight, police received several reports of gunfire in the Desert Highland Gateway Estates area. According to Palm Springs police, there was gunfire between people in a Ford Explorer and a home near North Granada Avenue and Bon Air Drive.

Officers found shell casings at the scene and the Ford, which had been reported stolen, was abandoned with “numerous bullet holes,” police said.

Palm Springs Police Lt. William Hutchinson said information on when and where the vehicle was stolen is not being released.

Officers searched the area and found the boy outside a home in the 300 block of Avenida Cerca. Police say they believe he’s linked to the Ford.

Investigators say at least two other people may have been injured, but neither is in custody and area hospitals haven’t reported any victims. Hutchinson said police aren’t specifying if they’re associated with the home or vehicle.

Police are investigating whether the gunfire is linked to incidents in the northern part of the city dating back to October, including a double homicide on July 31 that involved a 17-year-old boy and 25-year-old man who were fatally shot near Palm Vista and Granada Avenue.

Most recently, a pair of shootings happened within eight hours of each other late Aug. 20 and early Aug. 21. One person was treated for injuries.

Police are conducting an investigation into the shootings.

Desert Sun reporter Colin Atagi covers crime, public safety and road and highway safety. He can be reached at colin.atagi@desertsun.com or follow him at @tdscolinatagi. Support local news, subscribe to The Desert Sun.