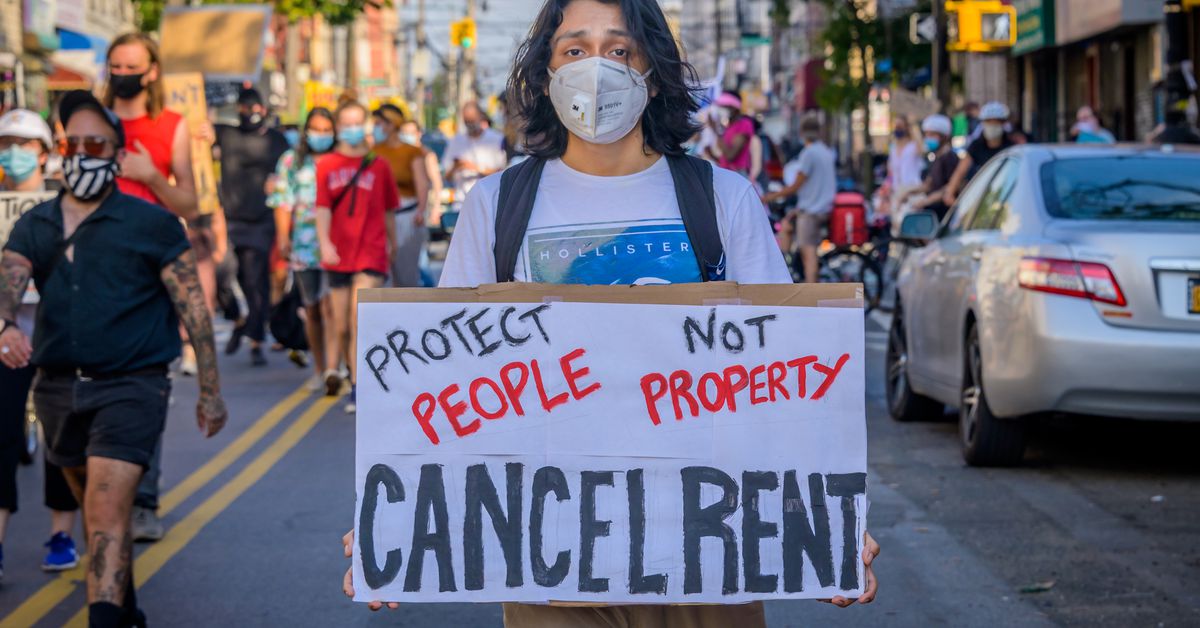 Eviction lawyers at the Legal Aid Society are used to working overtime. New York City’s venerable pro bono social justice firm has never known a lull throughout the 144 years it has represented tenants around the five boroughs. In that sense, staff attorney Diana Li knew exactly what she’d be up against as the coronavirus pandemic slowed the world to a halt.

Every day, she speaks to new clients complaining of landlord harassment and ongoing maintenance neglect. Li says that the volume of cases wasn’t surprising; as a public defender, she’s used to burning the midnight oil. Instead, the most profound frustrations of the Covid-19 era are found in the bureaucracy around the edges. Simply put, New York’s court system was not prepared for a pandemic.

The State Legislature brushed aside basic modernizations for decades, and the archaic inefficiencies of the system are rearing their ugly heads. Legal Aid lawyers keep their ears to the ground because the contours of tenants rights seem to change by the hour. First, nobody was allowed to be evicted in the state until June 20. Then it was September, and now it’s October 1, as the parameters for who that moratorium encompasses continues to shrink. The only thing predictable about being a tenant attorney in 2020 is that, just as before, there are millions of people in need.

Li says that her role at the Legal Aid Society is akin to a paramedic in an emergency room. There are so many individual crises in New York City that she often finds herself focused strictly on keeping her clients’ heads above water. That said, she is heartened by the global recognition of some of the long-standing structural issues that this pandemic has brought to light. The US is barreling toward an unprecedented housing crisis as between 30 million and 40 million Americans are at risk of being kicked out of their homes. There’s never been a more crucial time to analyze the dysfunction at the heart of our nation. We talked about that, as well as the technical hangups of virtual court and the lack of respect landlords have for the moratorium.

So when did you realize that your job was going to change?

Back in March, not everyone knew that everything was going to be shut down. There was this feeling that we might be working at home, but we’d still be going to court. But then the announcement came out that we weren’t going in anymore. That really changed the pace of our work. Our clients can’t afford attorneys, and our cases are supposed to be turned around quickly. There’s a pressure when you’re representing tenants that someone might get evicted next week or that a pay date might come. So, we thought this quarantine might be a breather. It’d be horrible to evict anyone during a pandemic.

The courts were really ill-equipped to handle virtual proceedings. It’s taken them a long time to get to a basic operating level, and there are still so many kinks in the system. They were already really reluctant to enter the 21st century, so there’s still no great answers.

What are some of the most frustrating issues you’ve found in the pivot to digital court?

We started receiving emergency referrals, because one of the things we set up really quickly were hotlines for tenants to call us if they had concerns. Before, a lot of our referrals happened physically at the courts. My first emergency case from that was a woman who hadn’t had heat, with some serious structural concerns with the apartment. We received the email of a petition that she had filed to the court on her own, and that included a phone number. We were told to reach out to her that way. I called it, and it wasn’t connected. We followed up with the city, saying, “Hey, do you have another number for us?” They gave us one, and it also didn’t work.

“We thought this quarantine might be a breather. It’d be horrible to evict anyone during a pandemic.”