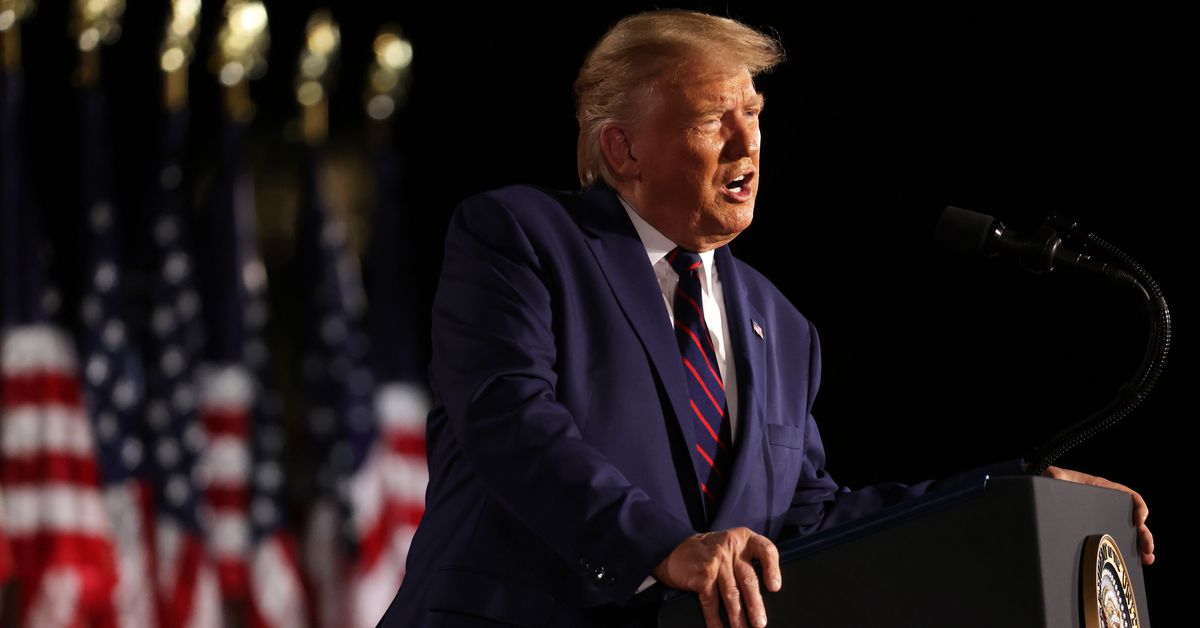 President Donald Trump on Thursday spoke for more than an hour at the Republican National Convention — giving him plenty of time to try to spin his presidency’s record positively and, it turns out, get a lot of things wrong.

CNN reporter Daniel Dale, who’s made a name for himself for fact-checking Trump, went on the network with a preliminary fact-check of the president — counting more than 20 false or misleading claims in Trump’s RNC speech, which would amount to one false or misleading claim about every three minutes. Dale proceeded to list those errors on the air, which took three minutes:

“This president is a serial liar, and he serially lied tonight,” Dale said.

Here’s the full list of errors, as recited by Dale: