An attorney, a businesswoman, a travel writer who has worked in the local tourism industry, an incumbent and a former council member make up the options for Indian Wells voters in November, when three City Council seats are up for grabs.

Kimberly Muzik, the only incumbent eligible to seek another term, is on the ballot along with Donna Griffith, Doug Hanson, Greg Sanders and Kathy Strong. Current council members Ty Peabody and Ted Mertens term out this year. The filing period for the Nov. 3 election closed Friday.

During her four years, Muzik has served one year as mayor – a rotated position on the council – and on various committees, including the Coachella Valley Association of Governments Homelessness Committee.

“It has been an honor serving our city and I have enjoyed working with our council, city manager and staff for the past 3½ years,” Muzik said. “I have also enjoyed the opportunity to work directly with the residents of Indian Wells on important issues facing our community.”

In her first term, Muzik said she has gained valuable experience and knowledge on the operations of the city.

“I want to continue the momentum that we have achieved and continue to improve the financial health, economic development, public safety and ultimately the quality of life in Indian Wells,” she said.

Muzik’s goals if re-elected are to: continue to assist in securing a tenant for the former Ralphs store; development of affordable housing project; support homelessness and building of a new west valley facility in the Palm Springs area; focusing on the development of property on Highway 111 and Miles Avenue; continue to maintain “the fabulous experience of our premier golf resort while still allowing our residents an affordable benefit;” and support a solution to the Salton Sea issues.

He qualified for the November ballot after going to court to challenge the retroactive component of Measure J, which a Riverside County Superior Court judge ruled went against California codes. 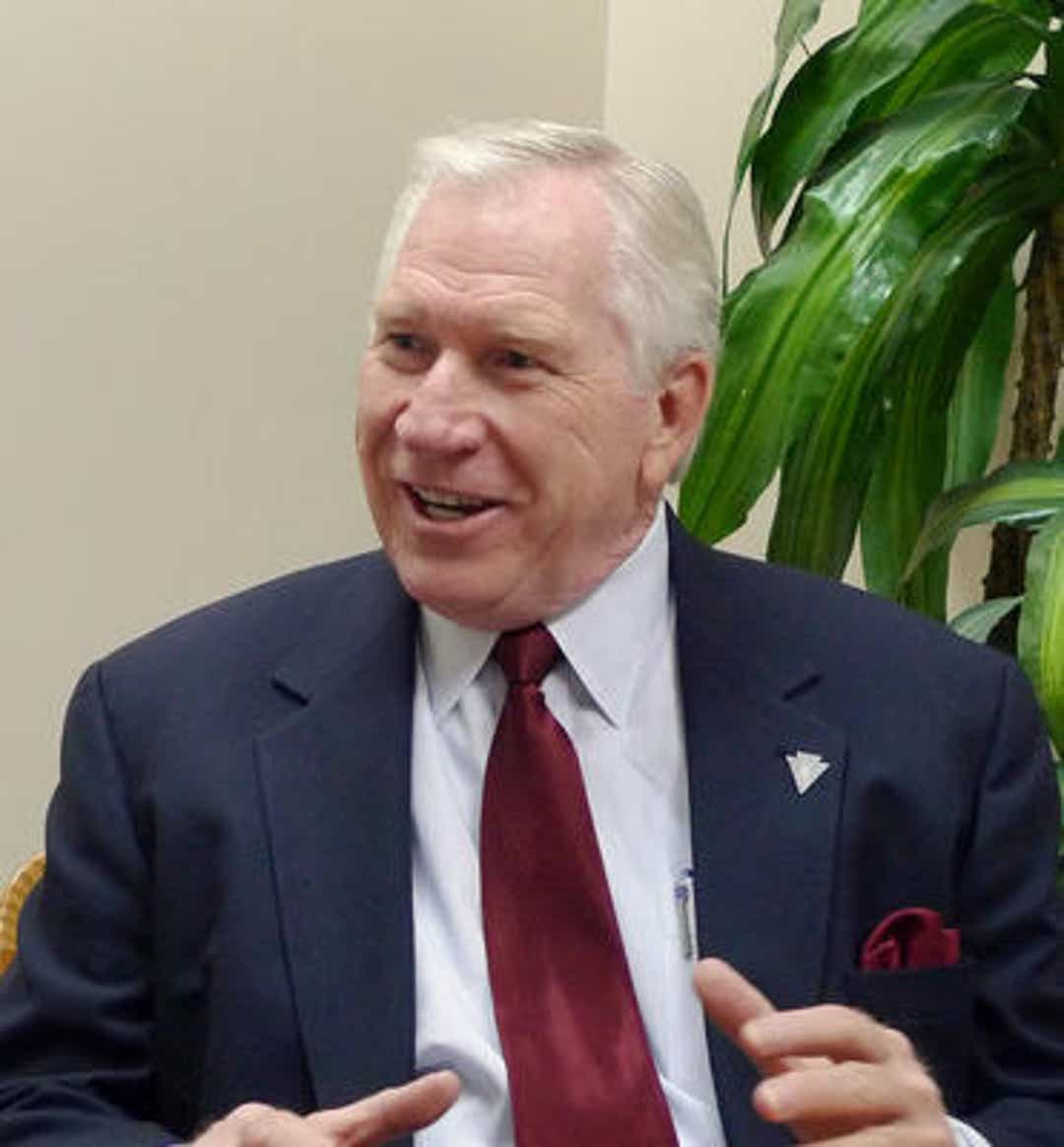 Hanson, whose past service on the council has been at times overshadowed by controversy, has said he is running again because he is concerned about the future of Indian Wells.

“My past experience and knowledge on the council can go a long way in supporting the new council, the relatively new city manager as well as other issues that the city will be facing, (such as) development along Highway 111, senior housing, and a master plan for the northeast corner of the city around the tennis garden,” he said.

Meet the rest of the candidates:

Griffith: ‘I really love this town’

Businesswoman Donna Griffith has lived in the Coachella Valley most of her life, growing up in Indio and attending local schools, leaving when she went away to college. She and her husband have lived in Indian Wells for about eight years.

“I am very passionate about the city of Indian Wells. I really love this town,” Griffith said.

She works as a law office administrator in Indian Wells and is in her second term on the city’s Golf Resort Advisory Committee and was previously on the Indian Wells Grants-in-Aid Committee.

Running for council seemed the next logical step to continue her community involvement, Griffith said.

The city has so far met lost revenues of just under $10 million, due to the COVID-19 pandemic, by reprioritizing capital projects, surplus revenues from the 2019-20 fiscal year and delayed donation of $1 million to Eisenhower Health.

“We are in a good position, but we won’t be if we can’t find our way through this safely,” Griffith said.

Senior housing is also important to her.

A lawyer specializing in planning and zoning and current member of the Indian Wells Planning Commission, Sanders said he brings the kind of experience needed to move the city forward from the COVID-19 pandemic. 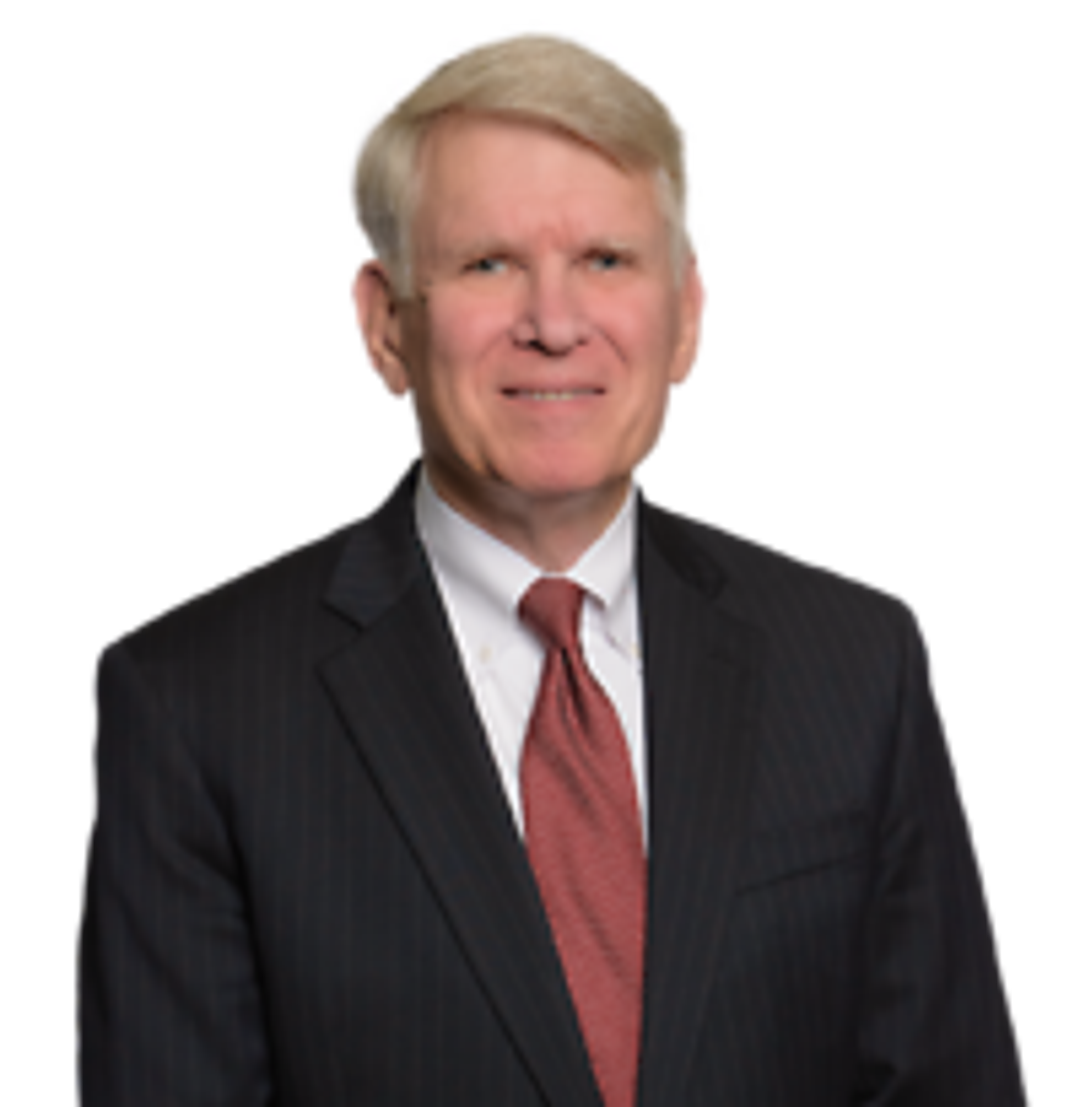 An Orange County native, Sanders has been a full-time resident of Indian Wells for three-and-a-half years but frequent visitor of the desert since 1964. He is a U.S. Army veteran, having served as a commissioned officer and infantry platoon leader in Vietnam and then nine years in the Army Reserve. Today, he serves with the California Guard, serving as a lieutenant colonel JAG – judge advocate general – officer.

He joined with former council member Mary Roche in circulating a petition last year to get Measure J on the ballot. The measure limits all members to eight years on the City Council and was approved by voters in March.

“With the pandemic and demise of tourism, the city of Indian Wells has been hit really hard,” Sanders said.

“Sixty to 70% of the city’s revenue is tourist-dependent – that’s transient occupancy tax revenues and sales tax revenues generated by tourists who stay at the hotels,” he said. “On top of that, there are several million dollars of revenue per year that come through admissions taxes to events at the Tennis Garden.

“So, right now the city is getting by, essentially robbing Peter to pay Paul – that is deferring projects and those sorts of things. The problem is, nobody knows when this is going to end, and I think some new thinking would help in terms of how the city can better plan for the future, if that future is as bleak as it could be financially,” Sanders said.

He is also concerned about an affordable housing project the council is considering for a city-owned parcel along Highway 111, east of Miles Avenue. While a supporter of affordable housing, he is concerned there is not adequate infrastructure to handle up to 300 new residences in Indian Wells.

A 30-year valley resident, Strong is the former editorial manager for the Greater Palm Springs Convention & Visitors Bureau, a travel writer, guidebook author and columnist for more than 40 years. 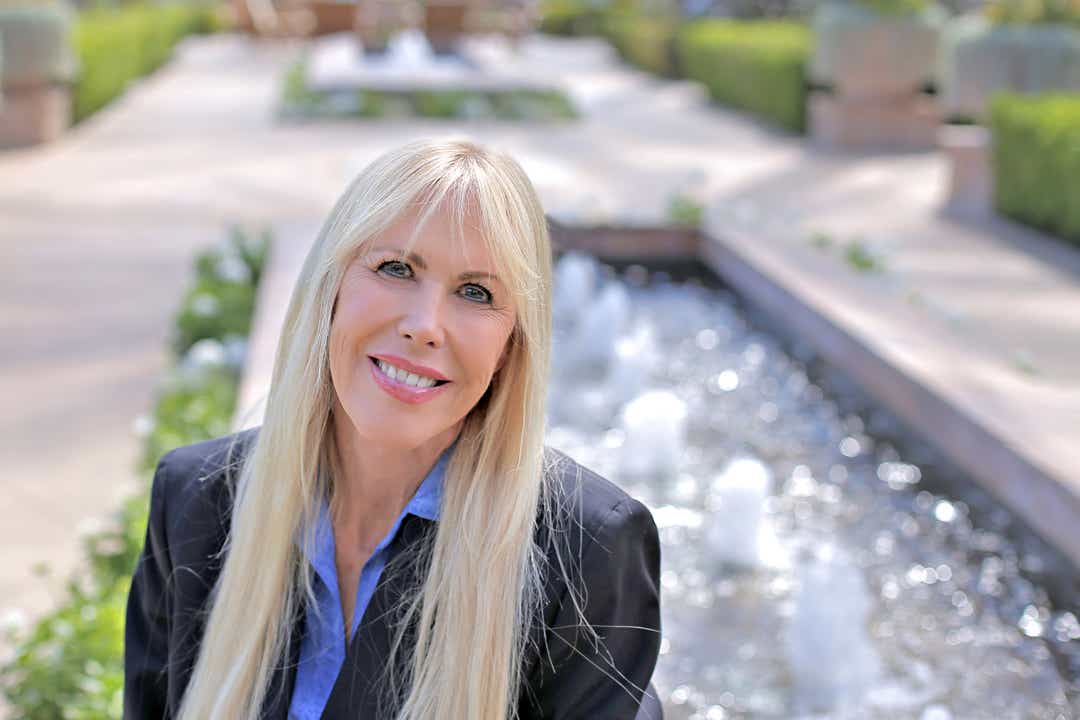 “I understand the importance of tourism as it relates to our economy. It is the number one industry of our valley and, certainly, the economic bedrock of Indian Wells,” Strong said.

Serving on the council “is a huge responsibility to ensure that Indian Wells continues to be not only the highly desirable place you chose as home but continues to improve your quality of life in the future,” Strong said.

Public safety is also a priority and Strong wants to explore an immediate all-city alert system to keep residents informed of any safety concerns. She also promises to uphold residents’ wishes to not have CV Link pass through Indian Wells.

Getting the city through the pandemic and the economic recovery that is to come, Strong said, “it is crucial that we work together to reestablish our economic vitality while, at the same time, preserving and enhancing the many amenities we enjoy.”

She also wants to see the city complete a strategic plan that is currently in the works.

“The years ahead will be both a challenging time and an exciting time to shape and fortify our city,” Strong said.

Desert Sun reporter Sherry Barkas covers the cities of La Quinta, Indian Wells, Rancho Mirage and Palm Desert. She can be reached at [email protected] or (760) 778-4694. Follow her on Twitter @TDSsherry