In recent months, three former desert high school standouts who went on to play at the college level were named to their school’s All-Decade Teams for the decade from 2010-2020.

As it turns out, all three of them are Palm Desert High School graduates. Let’s take a look at the three athletes who earned the honor from their college. 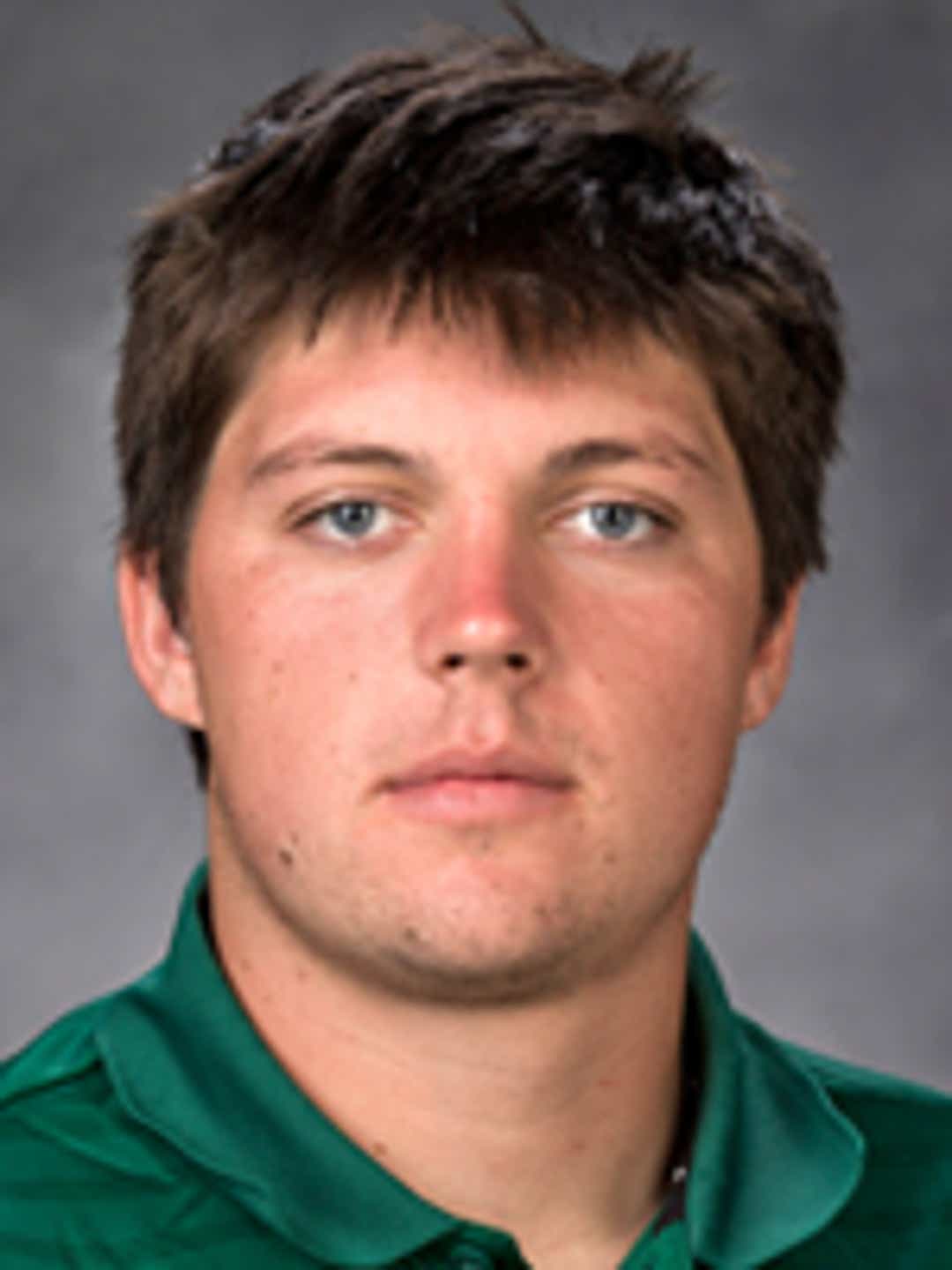 What he did: Hanson, who played at Sacramento State from 2012-2015, was named one of the two offensive tackles of the decade for the Hornets. Among the reasons, he started the final 39 games of his career at left tackle and was named honorable mention all-Big Sky as a senior. He was team captain as a senior. He was not drafted, but signed a free agent contract with the Denver Broncos. He suited up for them in a preseason, though never played in a regular season game. Hanson currently lives in Rancho Murrieta with his wife and dog. After football, he was a firefighter for a while, worked on an ambulance team for a while and has now settled in in the world of pest control working for Geotech Supply, and he says he couldn’t be happier.

Hanson says: “I think building relationships with my teammates and coaches and earning respect through my four years of starting at left tackle and being nominated team captain my senior year was something that was earned through hard work and dedication. It feels great to be named to this list. Earlier in the year, they also named me the best to wear my number… us offensive lineman don’t get much publicity. We don’t score touchdowns, we don’t make tackles, we don’t have any statistics at all really except for the pancakes that we all keep track of in the film room. So getting a little love feels good.”

What he did: Burcham was one of 17 players named to the school’s all-decade baseball team. The four-year starter from 2012-2015 still holds the school record for most plate appearances as he played in at least 50 games all four years. He is among the school leaders in hits and runs and several defensive categories. His 235 career hits still ranks second at the school. Burcham was drafted by the Rockies and is still in the organization, but is currently hanging out in the desert with no minor league baseball this year.

Burcham says: “It’s a great honor to be recognized for the all-decade team. Sacramento State has come a long way this decade and to be a big part of the continued success is  a great feeling.”

Also on the list: Burcham is in good company on this team which also includes Rhys Hoskins, a slugging first baseman currently on the Philadelphia Phillies. 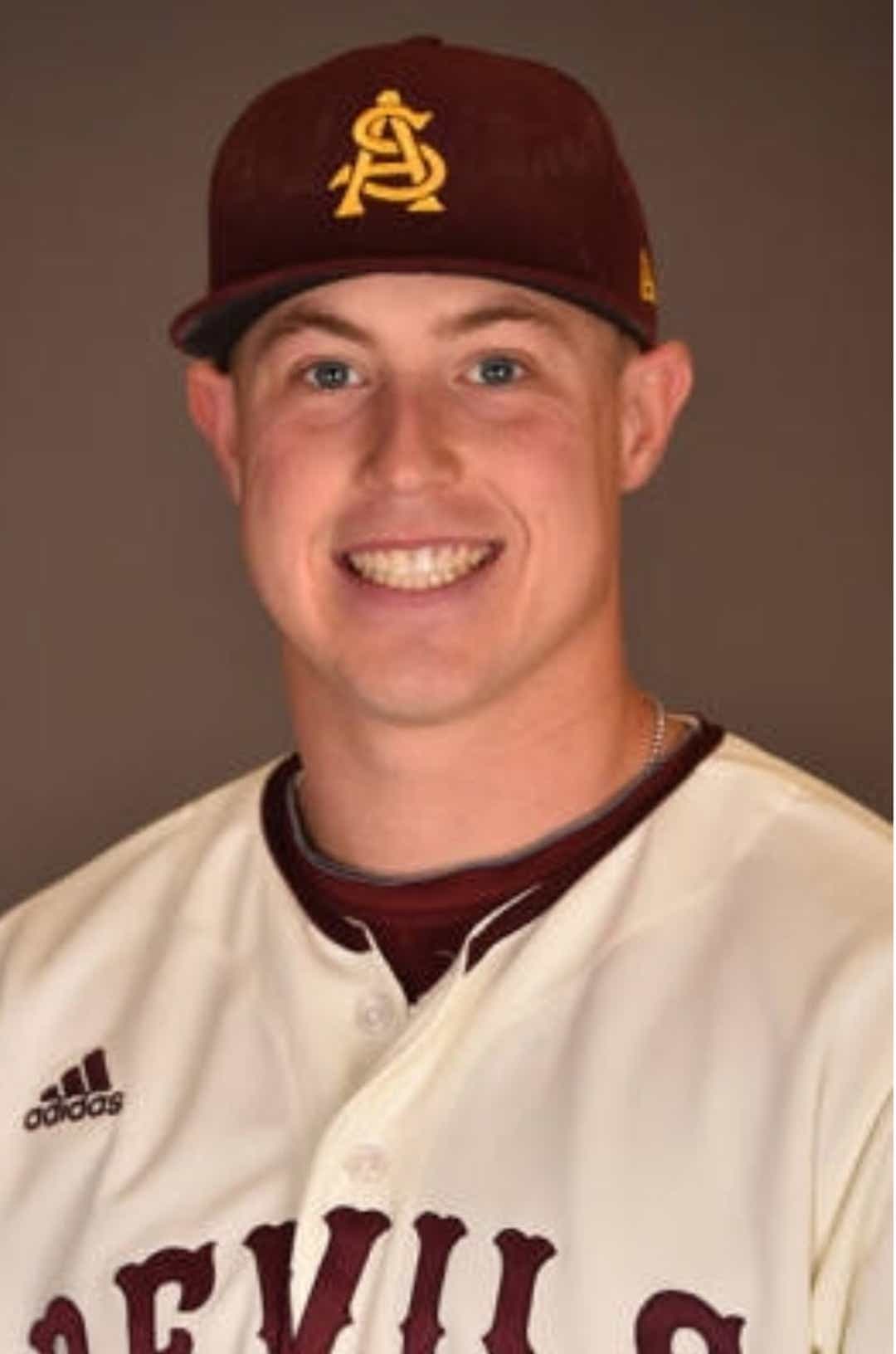 What he did: Serven, who is a member of the Colorado Rockies organization but is currently back in the desert spending time with family while there is no minor league baseball, played for the Sun Devils from 2014-2016. He got the nod as ASU’s top catcher of the decade from Inferno Intel, a student-run publication covering all things ASU athletics. He was chosen for his durability, starting the most games behind the plate for the Sun Devils during this decade. He was named Pac-12 first-team catcher in 2016 after hitting .293 with a .423 slugging percentage. He beat out others for this honor, including current Dodgers catcher Austin Barnes.

Serven says: “In the midst of everything going on, it was a nice blip of positivity. Thrilled to see my name alongside some great players from the last decade of such a great program.”

Also on the list: Spencer Torkelson, the No. 1 pick of the 2020 MLB draft, Trevor Williams a pitcher for the Pittsburgh Pirates and Deven Marrero who also played in the Major Leagues with the Red Sox, Diamondbacks and Marlins.

Shad Powers is a columnist with The Desert Sun. Reach him at shad.powers@desertsun.com.